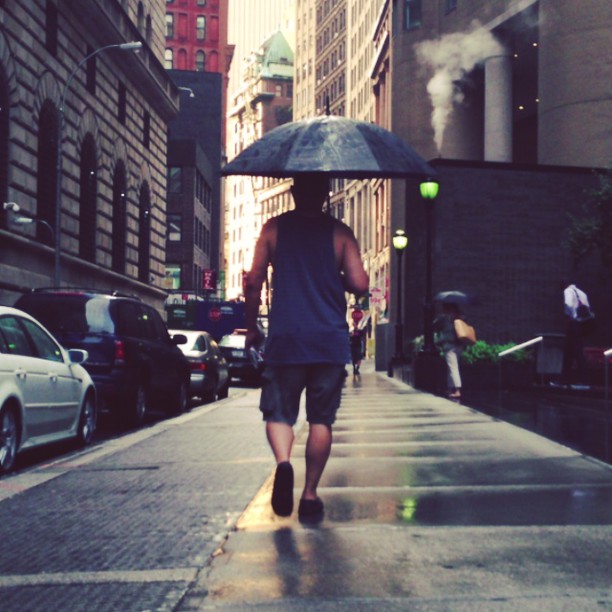 The Neighborhoods in the Bronx

The Bronx has always been growing over the years becoming the cultural hub that it is, with more people considering it as an alternative to living in Manhattan, Brooklyn, and Queens.

The exodus of people moving in The Bronx is expected to keep rising steadily over the next decade and it doesn’t hurt to know a little bit more of the neighborhood. So let’s take you along for a trip around the city!

The Bronx is divided into two parts: South Bronx and North Bronx

South Bronx
This area is perhaps most famous as the birthplace of hip hop culture. It has witnessed tremendous growth, initially being considered a crime hotspot turning into the thriving neighborhood it is today. Its neighborhoods include:

1. Mott Haven
​
Mott Haven is largely a residential area with a high population density. It is characterized by large public housing projects with the biggest percentage being from the Latin community. Mott Haven is home to the Lincoln Hospital.

2. Melrose
Melrose is quite similar to Mott Haven in terms of population composition. It is also characterized by large housing projects and hilly terrain. The Hub, a major local retail district is found here and is one of the biggest in the Bronx.

3. Port Morris
Port Morris is predominantly an industrial area. The Harlem river borders Pot Morris to the west and the East River to the southeast. The Bruckner Boulevard is the primary thoroughfare through Port Morris and runs under the Bruckner Expressway. So far we have covered three of the neighborhoods in the Bronx.

Ready for the last two neighborhoods in the Bronx?

4. Longwood
With the Bronx River to the east and served by the Southern Boulevard, Longwood is a predominantly Latin neighborhood which is mainly residential. Longwood has four public housing projects and is home to the Hunts Point branch of the New York Public Library.

5. Belmont
Bordered by the Bronx Park to the east and Fordham Road to the north, this crescent-shaped neighborhood is widely referred to as Little Italy, owing to its huge community of Italian owned businesses. A popular tourist destination, Belmont is home to The Bronx Zoo and the New York Botanical Gardens. Our Lady of Mount Carmel, a historic Roman Catholic Church, is also found here.

Other neighborhoods in South Bronx include:

The neighborhoods in the North Bronx include:

1. Wakefield
With the population mainly comprising African-Americans, Wakefield is a middle-class neighborhood which derives its name from the estate in Virginia where George Washington was born in 1732. The popular Mount Saint Michael Academy and the all-female St Barnabas Academy are both found here. Wakefield is the northernmost part of The Bronx.

2. Riverdale
This is one of the neighborhoods in the Bronx is derived its name from the numerous brooks, streams, and meadows in this hilly region. Bordered on the west by the Hudson River, Riverdale has many parks and forest areas which make it among the most beautiful places in The Bronx.

3. Co-op City
Deriving its name from its cooperative apartments, this neighborhood is located in the Baychester section of The Bronx and is the largest cooperative housing development in the world. Kurtis Blow, one of hip hop’s pioneers was born and bought up in this neighborhood that is controlled by Riverbay Corporation.

4. Pelham Gardens
This neighborhood is named after the English physician, Thomas Pell. It is dominated by upper-middle-class residents with small apartment buildings being the most popular.

5. City Island
City Island is one of the smallest neighborhoods located in the extreme northeast Bronx. It is famous for its seafood and is home to a number of exotic birds such as Canada geese.

6. Fordham
Fordham got its name from a Dutch settler and it is a predominantly African-American neighborhood. Apartment buildings dominate the area that is home to Fordham University. This is one of the really popular neighborhoods in the Bronx, New York.

Even more neighborhoods in the Bronx include Edenwald, Morris Park, Kingsbridge, Bedford Park, and University Heights.