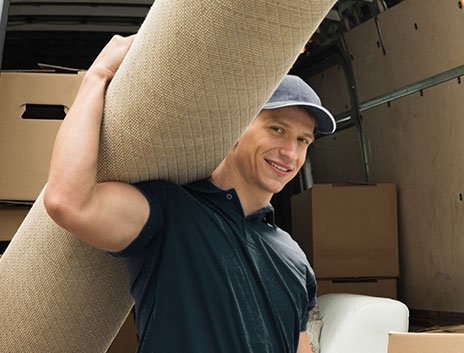 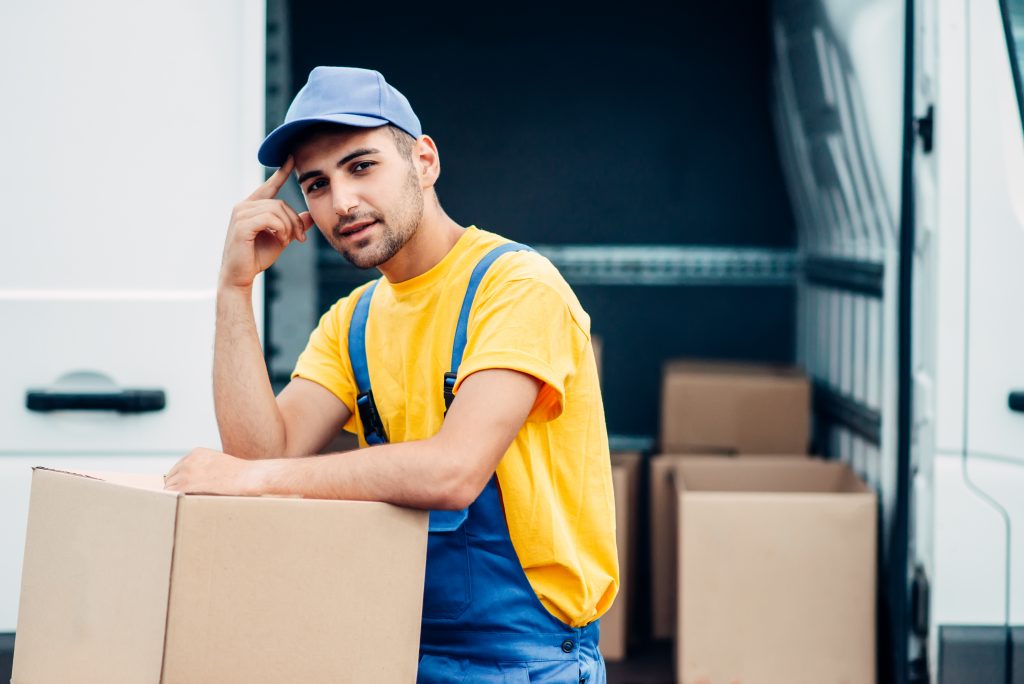 As much as you are desperate to have an extra hard during a stressful long-distance relocation, make a point of researching for the best helper. Not all of them will be honest. Read their online reviews to confirm that they have served some other people well.

Helpers are there to help, hire them during your moving task. 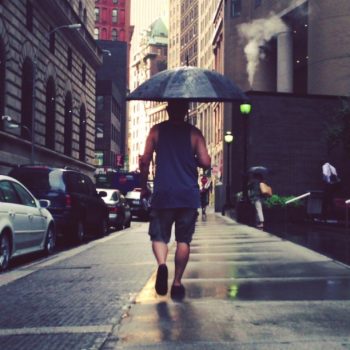 The Neighborhoods in the Bronx 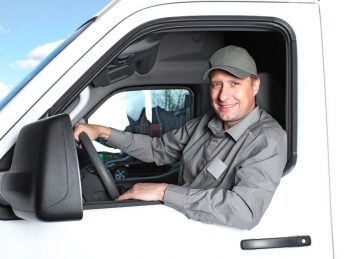 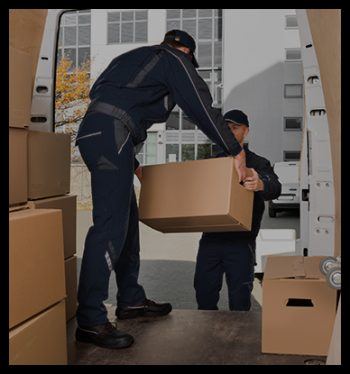 Get a FAST Moving Quote!